The store will not work correctly in the case when cookies are disabled.
Diet Sabya and The Power Of Merch

Launched in March 2018, the sharp-tongued and anonymous Instagram critic Diet Sabya keeps its ever-increasing followers entertained by exposing copy-cat designers, fighting for issues like fat-tax, inclusivity and more. Some of its fans include actors Sonam Kapoor and Karan Johar. Their name is a play on top Indian designer Sabyasachi and Diet Coke!

It's time for you to say it out loud, whenever you see #Gandi Copy. 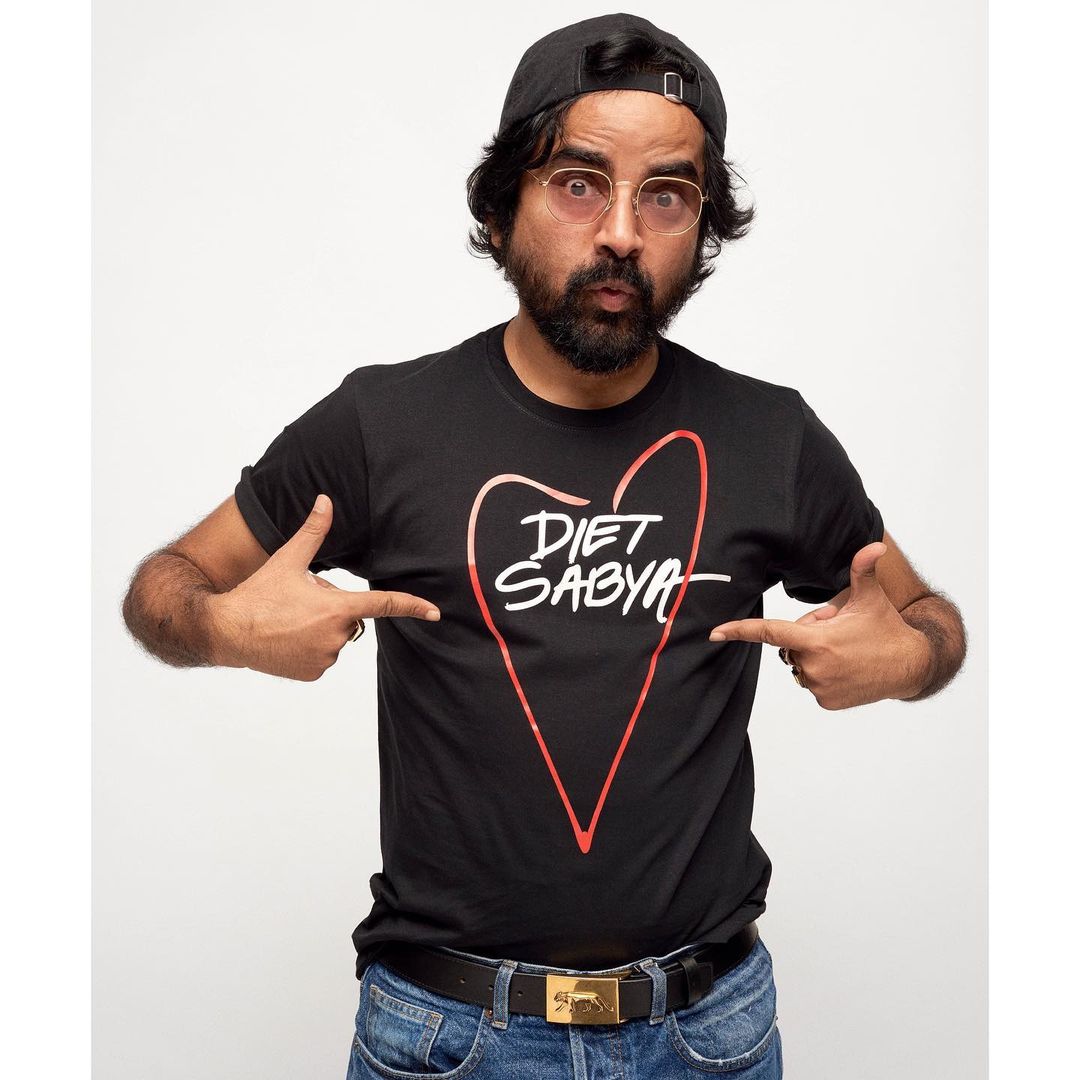 Grazia - Although band t-shirts and merchandise in the form of film posters and stickers have been popular for decades, fashion’s involvement in merch culture is a 21st-century phenomenon and taps into the very human desire for community. A desire which has grown tenfold during the pandemic